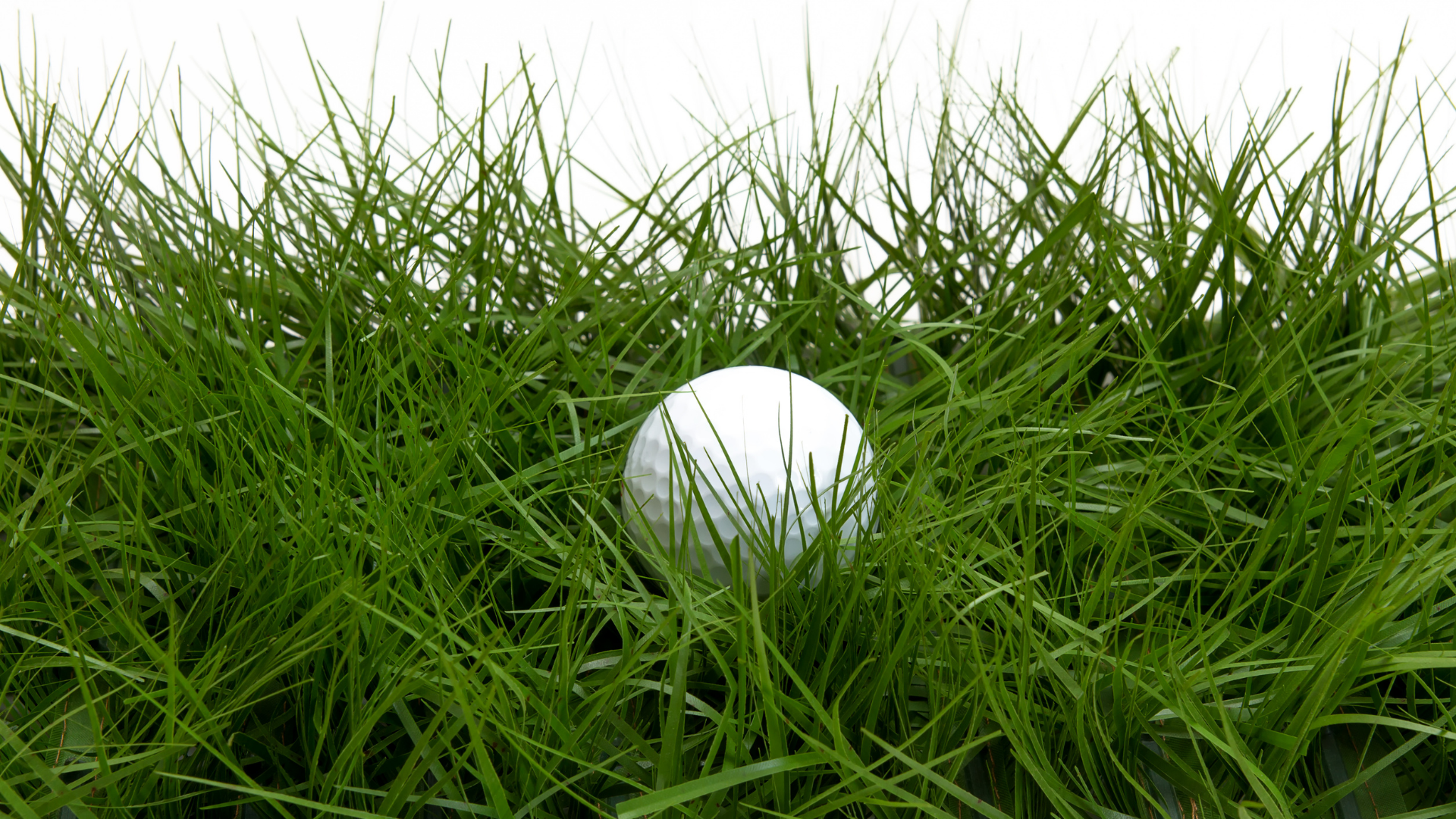 The Show Must Go On

By Diamond Woods GCAugust 23, 2021No Comments

The PGA Tour isn’t far from the bright lights of Broadway this week, and so as the saying goes, the show must go on.

The final round of the Northern Trust at Liberty National Golf Club was postponed until Monday due to Henri, which flipped back and forth from Tropical Storm to category 1 Hurricane status before making landfall on Sunday near Rhode Island and bringing heavy rain and 40-mile-an-hour winds as it weakened.

Central Park in Manhattan was doused with record rainfall and many New Jersey residents are without power, but the Tour officials hope to complete play on Monday despite a forecast that calls for another “drenching rain.”

Tee times were released late Sunday afternoon with players being sent off both nines in threesomes. The first tee time of the day is set for 7:30 a.m. ET, though veteran Tour pro Lee Westwood isn’t so sure that will be doable. UPDATE: He was right. Tee times have been pushed back 4 hours to at least 11:30 a.m., due to continued rain and current course conditions.

“Really good for 5 inches of rain,” Mutch told ESPN of Liberty National, which was built on a landfill and has a SubAir system beneath the greens. “They were working on the bunkers when I was there. There’s not a whole lot of standing water. I was pleased. I’ve seen a lot worse.”

When the third round ended, Smith had caught Rahm at 16-under 197 with a course-record 60. South Africa’s van Rooyen shot 62 to trail by one stroke in third. He’s one of five players projected to move into the top 70 of the FedEx Cup point standings and advance to the BMW Championship, which begins Thursday in Baltimore.

Should he fail to be on the right side of the cutline, he’s slated to head to Switzerland for the Omega European Masters.

The forecast is dicey, with continued rain through Sunday night and into Monday.

On Sunday evening the PGA Tour sent a memo to all players in the Northern Trust field to notify them of a change in the Tour’s Bad Weather Guidelines.

“Given the importance of the FedEx Cup Playoffs as the culmination of the season-long race for the FedEx Cup, and sequential nature of advancement from one event to the next based on competitive performance, the Commissioner has decided to modify the Bad Weather Guidelines as outlined in the PGA TOUR Tournament Regulations,” the memo read.

“As such, for the Northern Trust, BMW Championship and Tour Championship, play will be allowed to extend beyond Monday as is deemed necessary in order to complete 72 holes of competition, without regard to how much play is completed on Monday.”

The Tour’s goal is to complete the final round on Monday and will provide an update to players and caddies at 5:30 a.m. ET Monday morning. After the course received more than six inches of rain from Saturday evening through Sunday afternoon, the Tour also announced that the final round will be played without spectators. 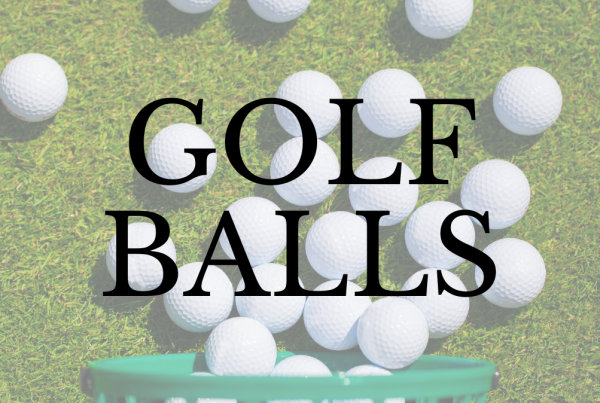 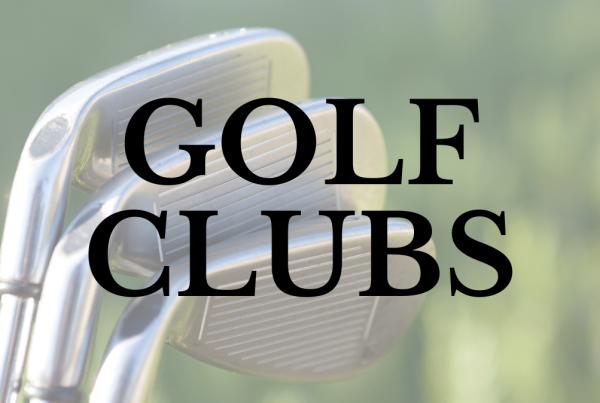 WHAT YOU NEED TO KNOW ABOUT CLUBS 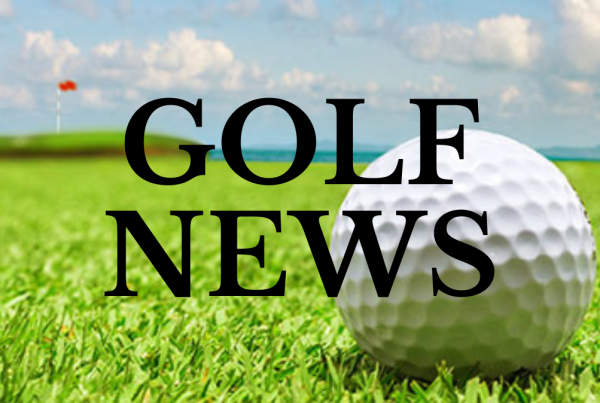 How the golf term “birdie” came to be…