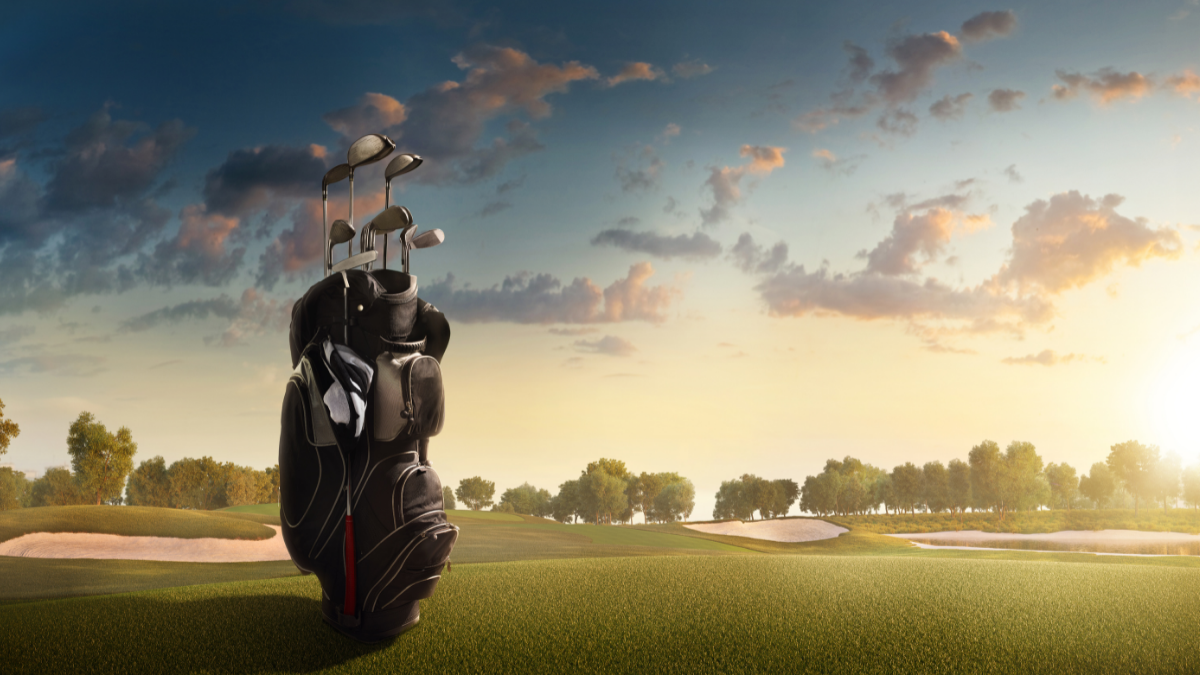 How to Improve your Distance – Speed or Impact

By Diamond Woods GCMarch 21, 2022No Comments

The USGA and R&A released a new distance report on Wednesday that found the average driving distance for male amateur golfers is 215.6 yards. That’s taking into account golfers with a handicap below a 6 all the way up to those above a 21. That number might seem short to some, but more than anything, it’s a reminder of the massive distance gap that exists between elite tour pros/amateurs — the average driver carry distance on Tour is around 279 yards — and the 50-something mid-handicapper at your local club.

We recently covered a tee “hack” that can help you gain 25 yards if you’re like most golfers and have a negative angle of attack. But what happens if you have a positive AoA and still want to gain a few more yards? If you subscribe to the Bryson DeChambeau formula of adding speed to gain carry distance, swinging the club with reckless abandon is a sure-fire way to add yards to your drives.

Of course, increasing speed without the proper technique and time honing your new-found swing on the range can magnify the misses.

The other solution is honing impact location at a slower speed for reliable carry distances, thereby reducing the potential for the cold top or round-killing slice.

In the latest edition of GOLF’s RoboTest series, we attempted to determine what the differences are when a player hits a ball in the center of the face versus an off-center strike where their speed increases by 5 and 10 mph. (Note: This test did not address the directional issues that come with a player attempting to swing faster, which can exacerbate distance loss due to directional side spin. That will be covered in a future test.) 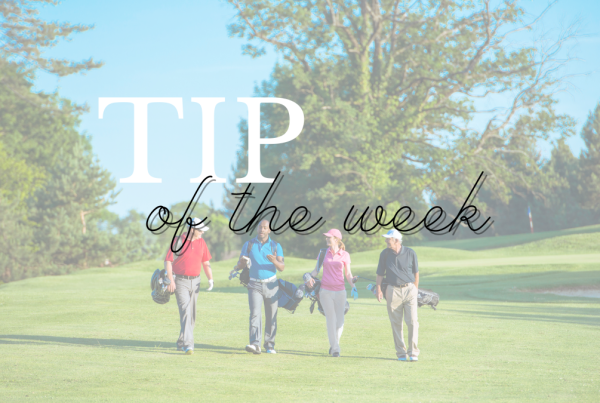 GOLF TIP: PICKING UP WHEN YOU ARE BEHIND 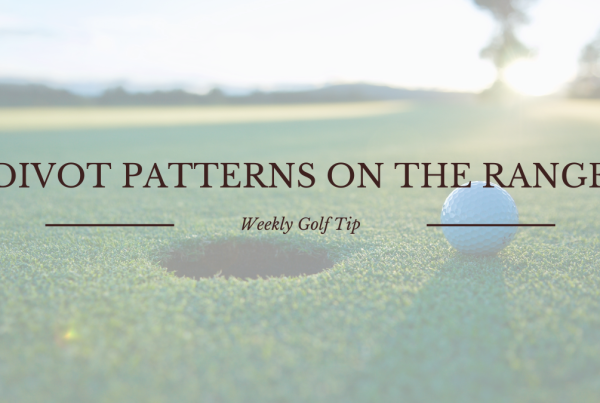